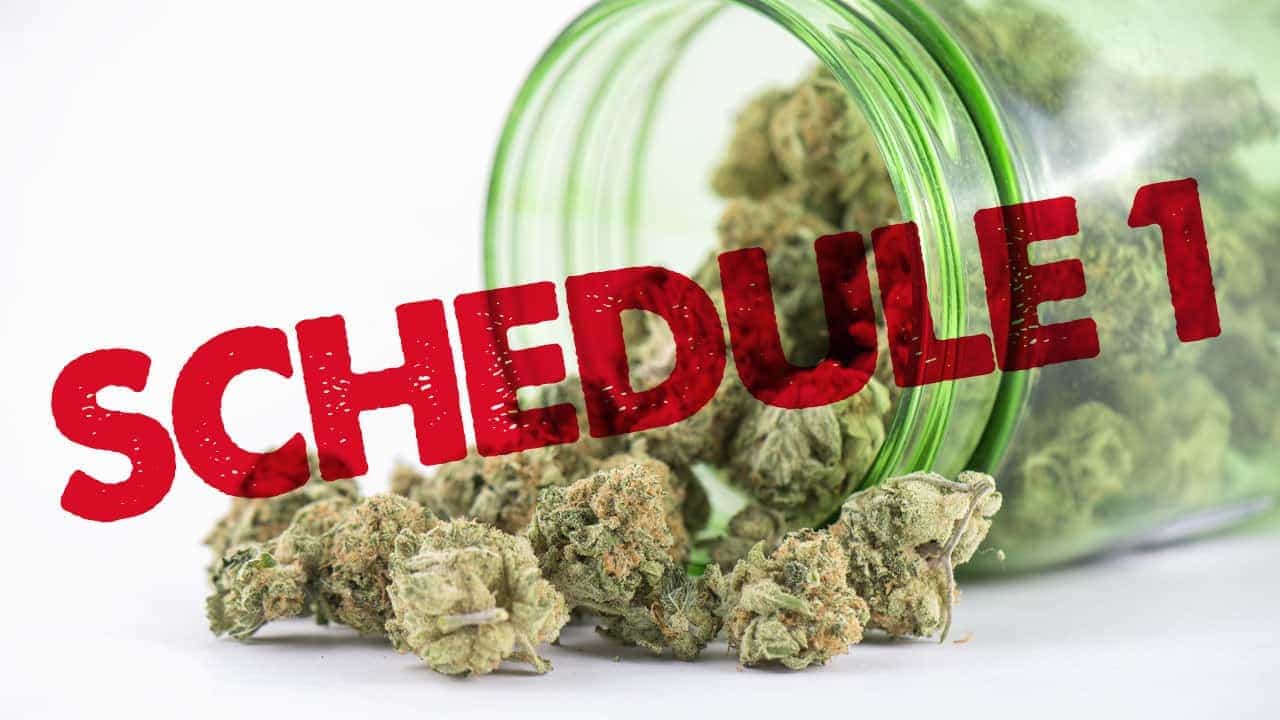 The US Drug Enforcement Administration, abbreviated as DEA, classifies all drugs under five distinct categories (from schedule I, to V). The listing and scheduling of drugs by the DEA is contained in the Controlled substances act (CSA).

Currently, cannabis is classified under schedule 1 in the U.S, together with other “hard drugs” such as peyote and heroin. Drugs in this schedule have “no known medical value and a high potential for abuse.” One can argue that if science can prove that cannabis indeed has medical value then it will no longer qualify to be classified under schedule 1, right?

A recent study that was published in the Journal of Cannabis Research showed that to date close to 30,000 cannabis-related studies have been conducted.  However, when it comes to getting FDA approval for drugs, randomized controlled trials (RCTs) are the gold standard for evaluating the safety and efficacy of investigational drugs.

RCTs use “randomization” to eliminate bias. Because they have comparable groups, they are likely to provide the highest evidence for establishing a causal relationship between an intervention and the outcome.

The therapeutic use of cannabis goes way back

Cannabis sativa has been used as medicine in different parts of the world for over two millennia (Russo). However, due to propaganda and personal interests, cannabis use was banned by the 1937 Marihuana Tax Act and consequently it was removed from the 12th edition of US pharmacopeia. In 1985, pharmaceutical companies in the US received the go ahead to develop synthetic THC preparations on the form of dronabinol and nabilone which are still in use today.

Nabiximols is an oromucosal spray containing THC and CBD in a 1:1 ratio that’s used to treat MS pain and spasticity. It is approved for use in the UK and Canada, even though the drugs is still undergoing phase 3 clinical trials in the US.

This 2017 review by the National Academies of Science, Eng, and Medicine claims that the only evidence (randomized trials) for the efficacy of medical cannabis is for the following conditions:

Five systematic reviews were considered and eventually Whiting et al 2015 was the most comprehensive. It included 28 randomized trials with a total of 2,454 participants. Most of this trials evaluated the efficacy of nabiximols in relieving chronic pain. The authors concluded that there’s substantial evidence to support cannabis use in treating chronic pain in adults.

The review by Whiting et al which included 28 RCTs with 1,772 participants was used here. Cannabinoid therapies included the following:

The authors concluded that oral cannabinoids (dronabinol and nabilone) are effective as anti-emetics in the treatment of CINV.

Two systematic reviews were considered here, one of them being Whiting et al 2015. Nabiximols and nabilone showed a positive improvement in spasticity symptoms in both reviews. The authors concluded that there’s substantial evidence supporting the usefulness of oral cannabinoids in reducing spasticity symptoms in MS.

The authors evaluated the usefulness of cannabinoids in treating several other conditions for which they found “insufficient or limited evidence.” They include the following:

Three medical conditions seems like good enough evidence to remove cannabis from schedule 1. But is there other credible research that supports medical cannabis for other conditions? In 2018, the FDA approved the first CBD-based drug, Epidiolex, for the treatment of severe childhood seizures: Lennox-Gastaut syndrome, Dravet syndrome, or tuberous sclerosis complex. Does this ratify the medical value of cannabis?

Let us know of any randomized trials that support/counter the therapeutic potential of cannabis. And if you wish to know more about this discussion, keep checking back as we will keep updating this post.

Will MMJ Programs Eventually Fizzle Out?