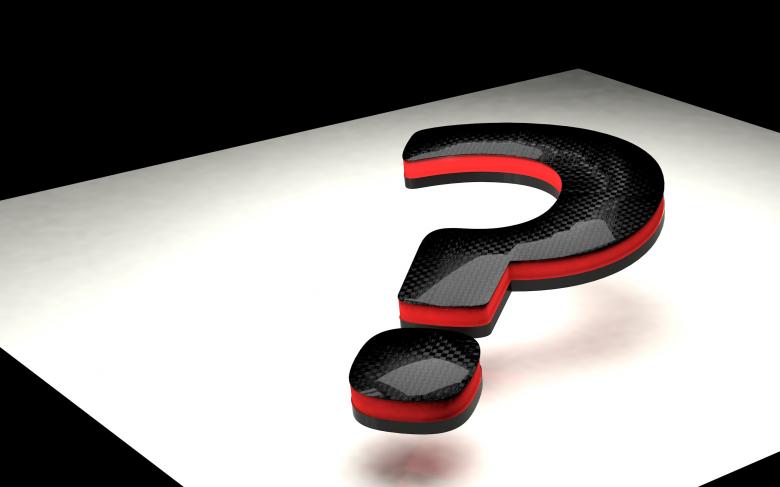 Last year, Canadian growers had a surplus of a whopping 425 million grams of unpackaged and unsold cannabis which had to be destroyed. The trend has persisted since 2018 when recreational cannabis was legalized in the Great White North. However, last year’s leftovers hit a record high; exceeding the previous year’s by over 50%.

In 2018, Canada destroyed 11,501,000 grams of unpackaged cannabis. This figure has been growing steadily since and may top the 1 billion mark quite easily if corrective measures are not put in place. It seems that cannabis growers are eager to exploit the green rush which unfortunately isn’t forthcoming.

Here’s a full picture of the weed Glut in Canada:

As you can see from the figures above, the numbers have been rising. To date, the amount of cannabis that has been destroyed by licensed producers (LPs) in Canada exceeds the amount that has been sold in the legal market, according to an MJBizDaily analysis. This spells out one thing; greater net losses.

Canadian LPs need to look at industry metrics and use that as a guide to rein in their production and prevent making losses.

Once recreational cannabis was legalized, mass producers went full throttle and invested heavily in real estate (greenhouses) to amplify their production capacities, a big mistake. It would have been more prudent for the producers to tailor their growth to match the demand for products.

This “overambitious production” has resulted in significant real estate losses over the last four years. From 2018-2020, producers sold less than 20% of the cannabis that they produced. It would have been favorable if the situation was handled at that point, but that didn’t happen. The largest losses were made last year when the amount of destroyed cannabis totaled 425 million grams.

How to Stop the Weed Glut in Canada

Licensed cannabis producers need to make adjustments and cut back on their production.  This could be as drastic as downsizing to 20% production to allow the market to readjust and once again boost demand for cannabis in the recreational market.

The illicit market also needs to be quashed as this has the potential to double the demand for legal cannabis in the Canadian market.