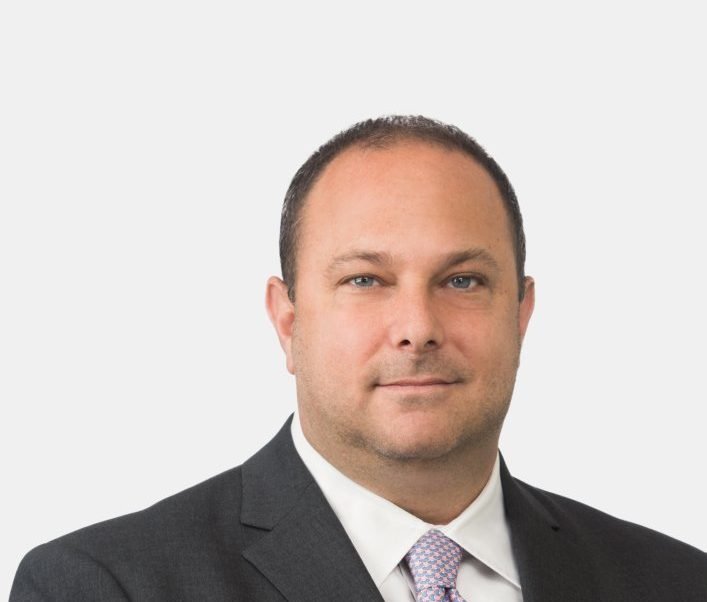 “The most rewarding thing for me has been to watch the industry mature, to see stigma historically associated with cannabis get chipped away, and to realize that many of the individuals in this space truly care about their communities and the people who have fallen victim to outdated notions regarding the plant and the people consuming cannabis.”

Lawyers should never advise their clients to be involved in any illegal activity. The law states that clearly that “A lawyer shall not counsel a client to engage, or assist a client, in conduct that the lawyer knows is criminal or fraudulent . . . .”

This makes cannabis litigation a tricky affair for law practitioners, given that cannabis is still prohibited federally in the U.S. And as Jon Robbins puts it, comprehensive reform at the federal level is unlikely to be in the cards for 2022. In spite of the enthusiasm (91% of Americans currently support marijuana legalization), there is still some way to go.

However, the Florida-based attorney has not been deterred from helping cannabis entrepreneurs navigate the complex and evolving field as they try to establish solid legal cannabis businesses in Florida and beyond. He narrates his journey and lessons he has learnt along the way as he also shares some impactful insights into the industry.

The cannabis industry is one that many would rather not associate with. How did your career path lead you here?

Not a particularly riveting story, but a client called me back in 2013 with questions about leasing a property in Colorado to a Cannabis dispensary. The client asked for my thoughts, and the truth is that I didn’t know anything about the space at all. I went home and discussed it with my wife, and she suggested that I specialize in this area. I spoke to Akerman’s then CEO, and he said that if I could do so ethically and without jeopardizing the firm, I would have Akerman’s support. I spent the next 6 months trying to learn the industry and the pitfalls for professionals who serve the industry, and launched the practice in June of 2014.

Tell us more about your role as a cannabis attorney. In summary, what does this role entail?

My role has evolved overtime as the practice group has grown. At the beginning, we were really advising clients on a very limited basis in Florida, mostly regulatory guidance. Over time, as the industry matured, so did my role. As we have gotten into more sophisticated matters and transactions requiring many legal disciplines, I often feel like more of a sheepherder, as I work to assemble the proper team from different practice groups. Much of my time is spent overseeing the group and making sure that matters get in the hands of the appropriate professionals.  We spend a great deal of time counseling not only plant-touching companies, but ancillary service providers as well, in a wide range of matters from M&A to real estate, regulatory, litigation and risk-mitigation. This work really complements Akerman’s existing practice and clientele, particularly given that the industry is financed primarily by private family offices and private equity, clients with whom Akerman has a long history.

You have invested over a decade to offering cannabis legal expertise. What has been the most rewarding aspect of your career in the industry?

It has been closer to eight years. The most rewarding thing for me has been to watch the industry mature, to see stigma historically associated with cannabis get chipped away, and to realize that many of the individuals in this space truly care about their communities and the people who have fallen victim to outdated notions regarding the plant and the people consuming cannabis.  For years and years, minorities and individuals in undeserved communities were being unnecessarily targeted by law enforcement and regulators. We are now seeing a trend towards helping these people and even regulators and law makers are taking affirmative steps to ensure that the millions of dollars collected from the sale of cannabis products are spent in a positive matter. Watching the industry evolve and seeing people doing some good has been rewarding to me. Seeing young entrepreneurs break into a space they hadn’t been able to access before is also very satisfying.

In 2019, you won a pivotal case that impacted the cannabis market in Florida. Looking back, which is the one thing that you can ascribe this victory to?

We won on a trial level and on appeal. It was extremely thrilling and satisfying to beat the Department of Health on that issue, particularly because this case challenged a law that inconsistent with the constitutional amendment passed by Florida’s voters. It was rewarding to bust open Florida’s medical marijuana market to people who did not have the ability to do so under the challenged legislation. Sadly, after two historical oral arguments before Florida’s Supreme Court, we were reversed.  That was a tough pill to swallow – very disappointing and in my opinion, contrary to the law.

Even in states where cannabis is legal, things are not where they should be. For example, being found in possession of a single blunt could cost you your job. What can be done to make things easier for regular marijuana users?

In medical states, people need to start wrapping their arms around the notion that this truly is medicine. In adult use states, individuals should start thinking about cannabis like they think about alcohol. Minors should not be consuming, and people should not be getting into their cars under the influence. However, as long as people are acting responsibly and keeping it out of the workplace, except in cases of medical need, there should be absolutely no reason that the consumption of cannabis should cost someone his or her job. It is fundamentally unfair.

The legal marijuana industry is beset with several constraints. What do you think of the hefty licensing fees, fines, and taxation in the industry?

In terms of taxation, I understand that the taxes are high and I understand that we also need federal tax reform so that people can actually operate a business at a profit – that is a function of a draconian old IRS rule. That being said, I don’t have a significant issue with the taxation of cannabis itself, particularly in adult use states, as long as the money that is being collected is used to serve underserved communities, and to make sure that minorities who have historically (and not historically) been unfairly targeted can turn the ship in the right direction. On the other hand, I see a real problem in states with significant limits on the number of licenses and a super-high financial barrier to entry – this is effectively creating a cartel.

For someone looking to venture into the cannabis space, what are some of the bottlenecks that they are likely to come across when applying for a license?

There is intense competition, and application processes in many states have been absolutely buried in litigation. Unfortunately, there is a great deal of favoritism. We need to strive to overcome these issues.

What are some of your personal predictions for the cannabis industry for 2022?

Thank you for the great interview and for all of the work that you have done to help move this industry forward, readers who wish to follow what Jonathan is doing can check him out at Akerman’s.